Meet the Doctors | Meet the Staff | What Sets Us Apart 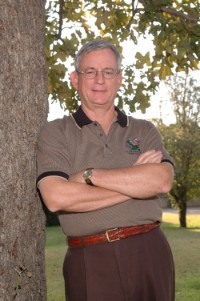 Dr. James E. Hyde graduated from Texas Tech and received his dental degree from Baylor College of Dentistry in 1970. He received his pediatric dental specialty degree in 1972 after a two-year residency at Children's Medical Center in Dallas, Texas.

He has been an associate professor of pediatric dentistry at Baylor, teaching interceptive orthodontics and corrective early growth problems to graduate students from 1972-73. In 1973, he began his private practice.

Dr. Hyde is active in his church and is married with two children and two grandchildren. With his many years of dedication and devotion to the practice, he is now taking more time these days to travel, play golf, and spend time with his grandchildren. 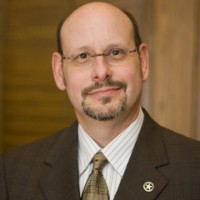 At the University of Illinois, he served as an instructor in the pediatric dental clinic and has guest lectured to the graduate students at Children’s Medical Center. In 1982, he returned home to Arlington and joined Dr. Hyde and Dr. Bailey in private practice. 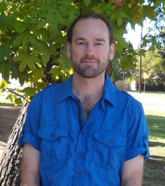 He has been in practice for 11 years, ten of which have been with Drs. Hyde, Bailey, and Miller.

Dr. Watts is a member of the Board of Directors of Dental Health of Arlington, and he participates in Save a Smile, which helps provide dental care to children unable to get care elsewhere. He is the past president of the Arlington Dental Study Club and is currently the President of Dental Health Arlington 2010. 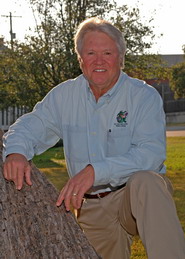 Dr. Philip M. Bailey graduated from Baylor University in Waco in 1965 majoring in chemistry and English. He finished Baylor College of Dentistry in 1970, and completed his residency in pediatric dentistry in 1972. For the next three years, he served as a consultant in pediatric dentistry for the United States Air Force in Europe. While in the military, he made numerous presentations to professional meetings throughout Europe.

He moved to Arlington in 1975 to join Dr. Hyde in private practice.

Dr. Bailey retired December 31, 2014. He and his wife, Quito, are enjoying traveling together and spending quality time with all the grandchildren. Dr. Bailey may be retired but you might catch him from time to time stopping in to check on the gang! 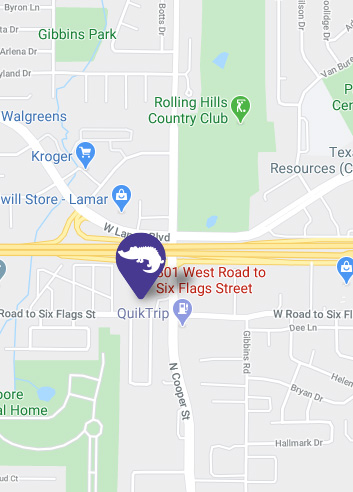 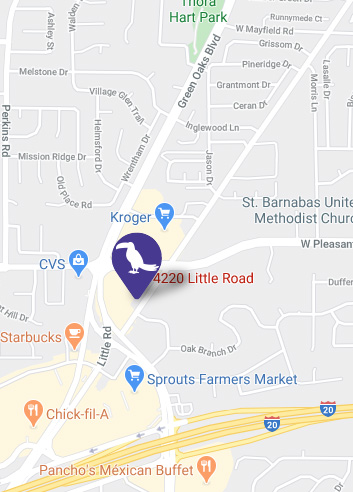 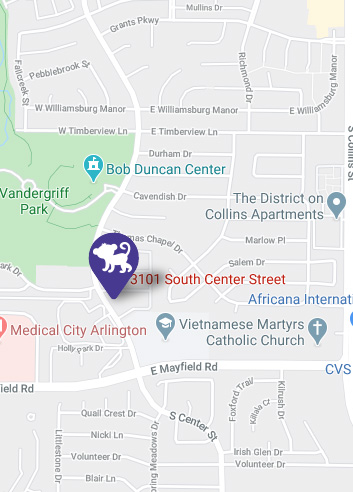 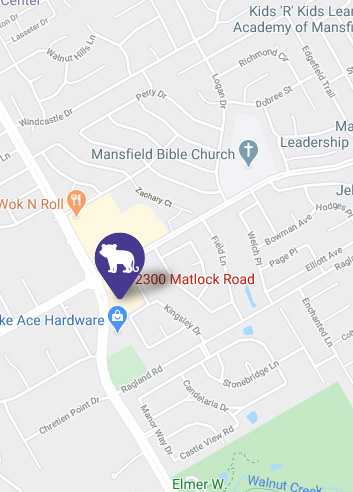